The royal town of Kyjov is going to open its gates to welcome you tothe oldest regional folklore festivalwith its biggest collection/gathering of folklore groups and kroj in the Czech Republic.

Slovak Year – the biggest folklore event, which, like the Olympic Games, only happens once every four years

About the festival
The gates of the royal city of Kyjov will be opened for lovers of traditions, folk music, songs, dances and, above all, great entertainment next August for the twenty-first time. After four years, the center of Kyiv's Dolňáck will once again become the Mecca of folklorists from Bohemia, Moravia and abroad.

Thousands of performers will present themselves in more than three dozen programs during the four festival days. A parade of 3,000 people in costume from all the municipalities of the region will light up the Kyiv square with colorful, richly decorated costumes. The folk fair will showcase the craft of Czech and Moravian craftsmen, and the summer air will be filled with traditional delicacies, wine and homemade schnapps. Exuberant chants, accompanied by the magical notes of violins and cymbals, are interrupted only by the ringing of church bells, summoning to the solemn Sunday mass, and the thump of hooves under the saddles of the riders of the Ride of the Kings speeding from Skoronice to the majestic Kyiv City Hall.

Experience the excitement when a tall and slender maypole rises to the sky to mark the beginning of the festivities, as well as the feeling of beautiful nostalgia when it falls to the ground in the early Sunday evening, and for three days and nights the beating heart of the Slovak slowly dies down. Slovácko will also open its diverse arms to you and the city of Kyjov its hospitality, you too will be warmly welcomed at the Slovakian Year. 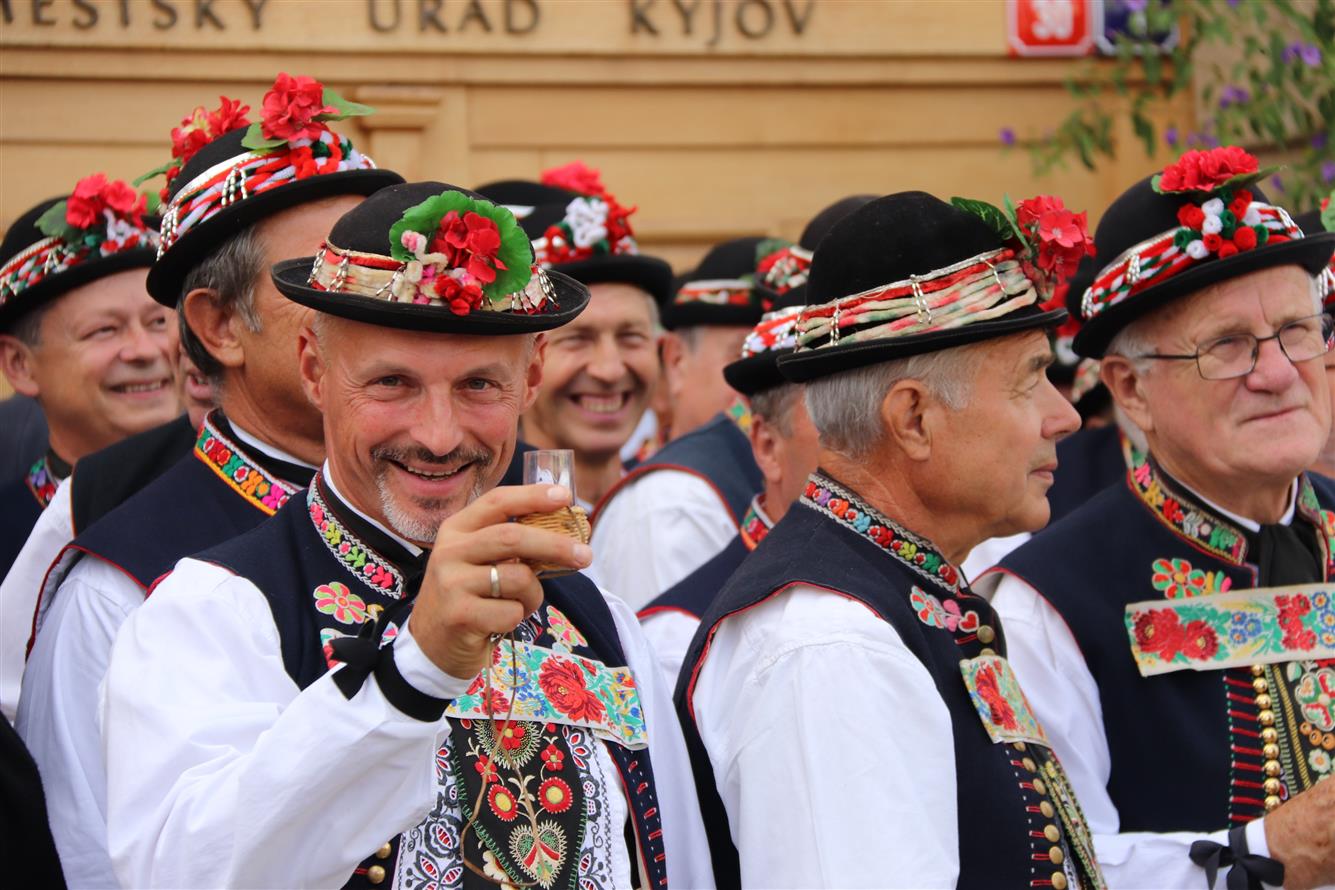 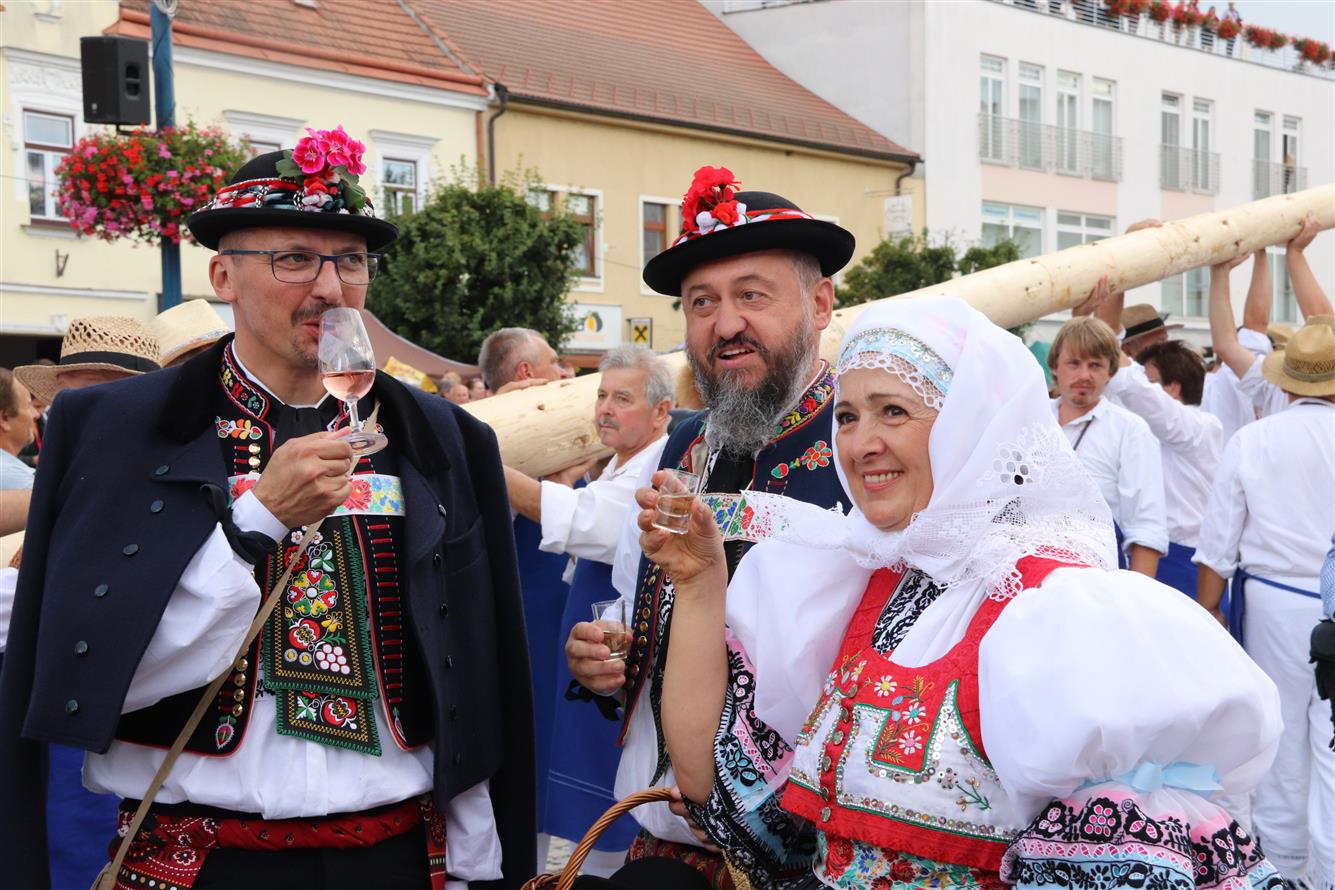 I’d like to take this opportunity to thank you for recently providing Stephanie and myself with an unforgettable tour of the Czech Republic. We had an absolutely great time and you were so helpful in guiding us through the trip. We know that there...

I want to thank you so much for the great trip you planned to the Czech Republic. I have been on quite a few vacations but by far this was the best one! Our group was super to be with. You were a great tour guide & all the extras you did was...

Dear Peter, I wish to comment on your Czech Republic “Anniversary Tour” that my wife and I took in May 1995. It was well organized  in that we were able to see a variety of sights as glass works, mineral spa area, castles, farms, town squares, etc....